30 years ago (can it really be THAT long!) during the Iran/Iraq war as I finished my appointment as the 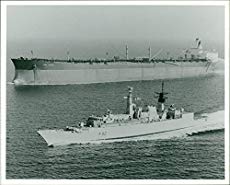 Navigating Officer of HMS BOXER,  I was presented with a hip flask engraved Vasco Ginstanley. Naturally it was full. Quite how I got it through customs given that I was flying home from the Middle East is, as they say, another story. Sadly HMS BOXER was sunk as a target in 2004 and, rather like me, the hip flask has, three decades on, seen better days! 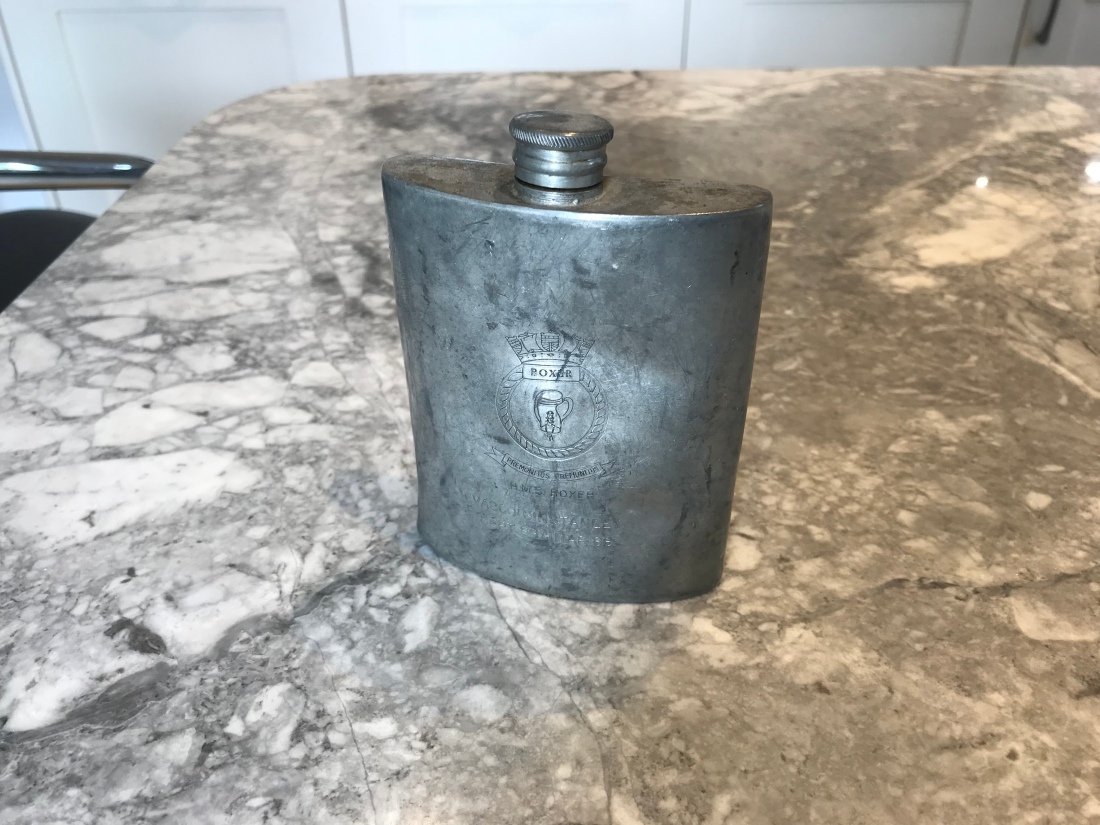 My Navigating and my gin drinking continued.

I now collect individual gin bottles, notably having first emptied them thanks, at least in part, to “help” from family and friends. I’ll save you trying to count – the “empties” currently total 52 individual bottles. 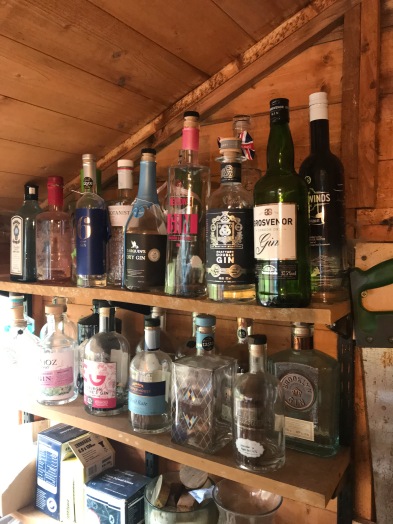 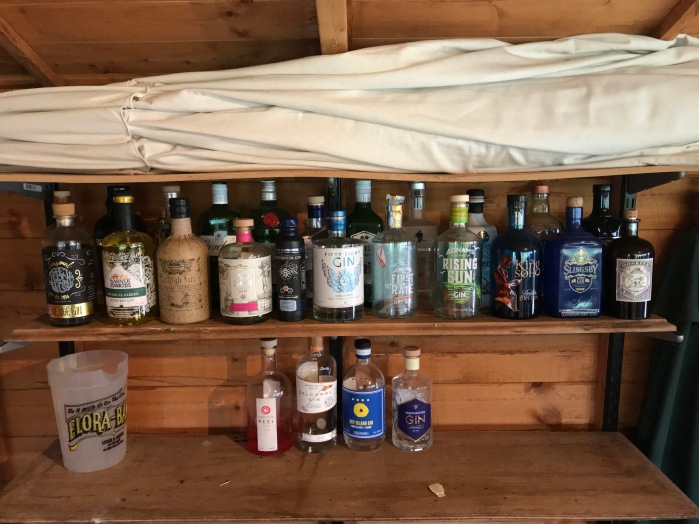 I have an additional 21 bottles (above) in various stages of being  “emptied” with a little help from the same band of willing volunteers. The latest edition to my “collection” is worthy of particular mention given its unique nautical/seagoing connections in this “year of Clipper”; a gin called Manannan Mac Lir.

Manannan Mac Lir (“son of the sea”) is a sea god and psychopomp in Irish mythology. A psychopomp is a creature, spirit, angel or deity whose responsibility is to escort newly deceased souls from Earth to the afterlife. Their role is not to judge the deceased, but to simply guide them. Manannan Mac Lir also appears in Scottish and Manx legend. He is said to own a boat named Scuabtuinne (“wave sweeper”), a sea-borne chariot drawn by the horse Enbarr (“water foam”), a powerful sword named Fragarach (“the answerer” ), and a cloak of invisibility.

Not for the first time ……. alcohol that makes a sailor think he is invisible! 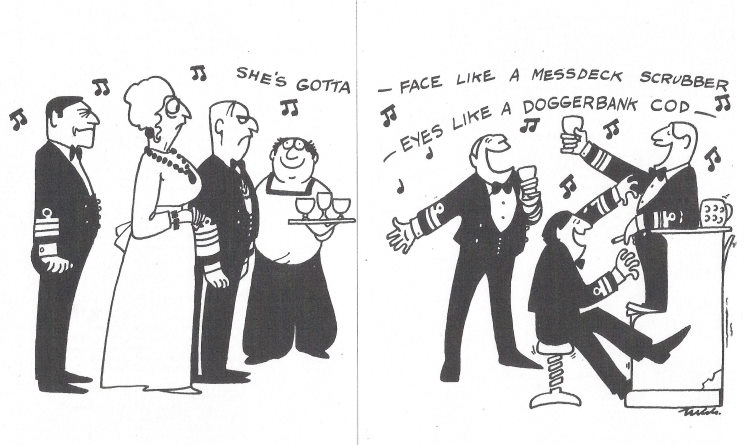 With particular thanks to Kate, Tom, Hugh and http://www.microdistillery.co.uk 🙂