As I discussed in my last blog, the 2017-2018 edition of the Clipper Round The World 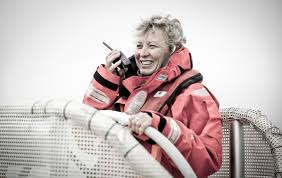 Yacht Race finished in Liverpool on Saturday 28th July and was indeed won by a woman skipper. The Australian Wendy Tuck, skipper of Sanya Serenity Coast, not only became the first women to win the Clipper Round The World since its inception in the mid 1990s, she also became the first woman to win ANY round the world yacht race thus making sailing history, not just Clipper history. As if that was not enough, second place in the overall race went to Visit Seattle, 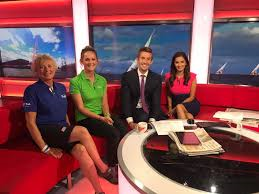 skipper by Nicki Henderson and the difference between first and second place, after 11 months and 40,000 miles racing ………… was just 4 points. Not surprisingly, and entirely appropriately, this example of ‘girl power’ has attracted  much media attention. The final Race results were: 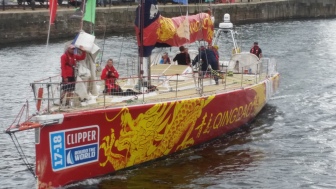 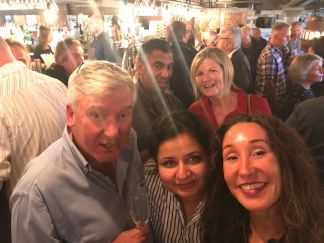 More of my weekend in Liverpool and tours of the Clipper 70 fleet in my next blog …….. 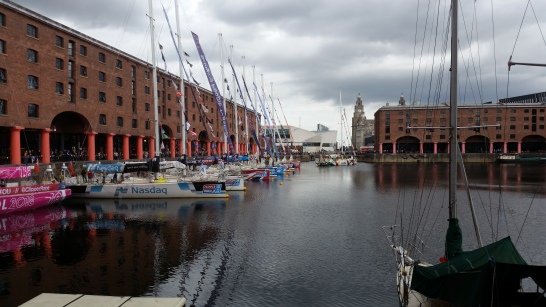 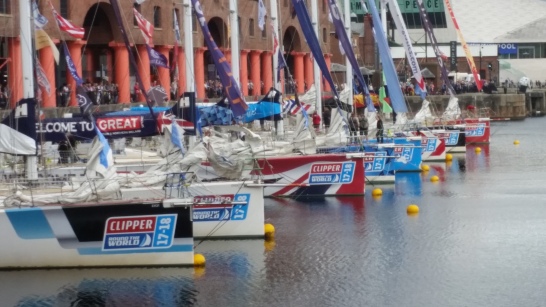 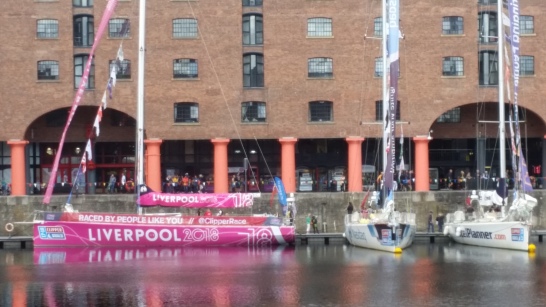 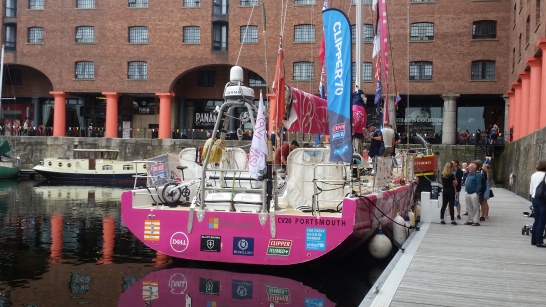